Light & Noir: Exiles and Émigrés in Hollywood, a traveling museum exhibit produced by the Skirball Cultural Center, pays tribute to the German-speaking actors, directors, writers, and composers — many of them Jewish — who fled Nazi persecution in Europe and went on to shape Hollywood’s “Golden Age.” 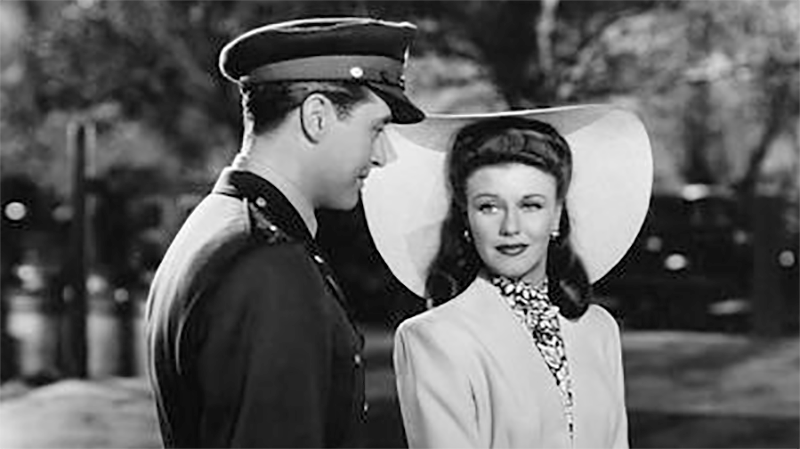